THE PAST YEAR AT LOVELOVE FILMS: REVIEWING OUR 2019

THE PAST YEAR AT LOVELOVE FILMS: REVIEWING OUR 2019

As the year comes to a close, LoveLove Films looks back at what we’ve been up to in 2019…

First of all, we’d like to say Merry Christmas and a huge thank you to all of our clients who have made this year so special for us. 2019 has been a busy year and we are very grateful to have had the chance to produce a whole host of amazing projects.

From the exciting awards our animated documentary Chin Up received, to the development of our preschool craft adventure series Pop Paper City; LoveLove Films has had a great year!

2019 started with a bang when our team won two Royal Television Society Awards! 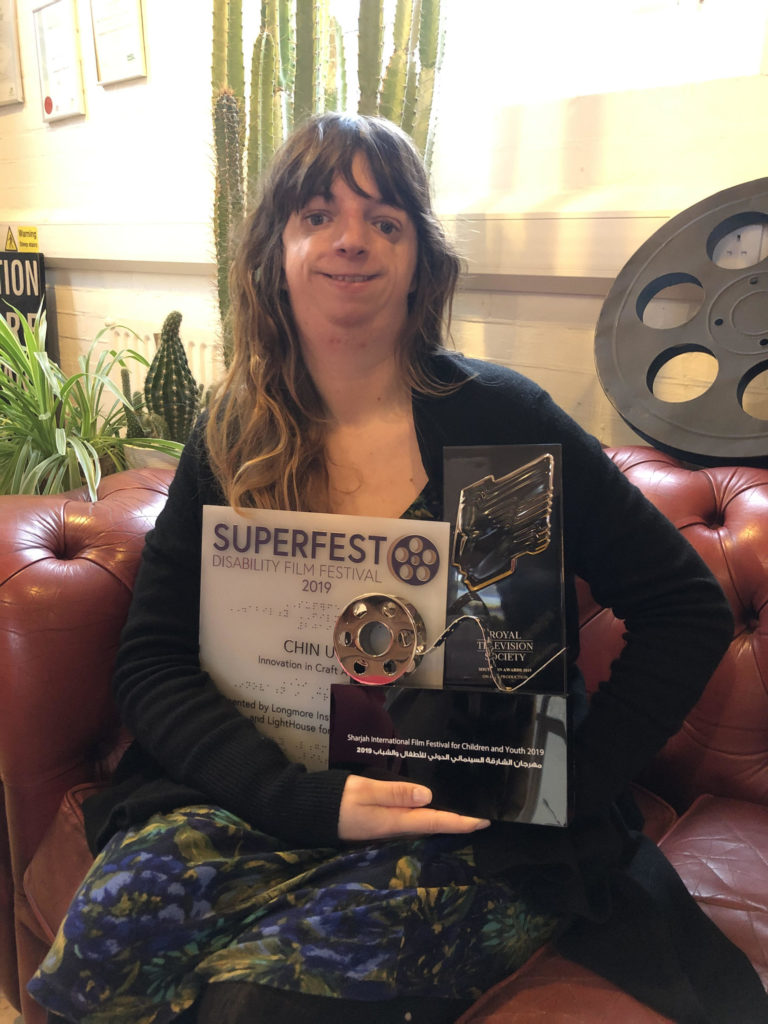 Chin Up’s director, JoAnne Salmon, displaying some of the awards Chin Up received in 2019


The past year has also seen the rapid development of our preschool IP Pop Paper City. Pop Paper City is a vibrant 3D craft show with adventure, set in a place where dreams can become reality. The series focuses on a group of unique friends who live at Pop Paper City, the capital of the stunning and endlessly peculiar paper world. You can read more about the show here!

In June of this year, LoveLove Films proudly announced that we’ve partnered with British animation legends Aardman, known for Wallace and Gromit, Pirates and Shaun the Sheep! Their International Sales and Acquisitions team agreed to distribute the show. You can read all about our distribution partnership with Aaardman here.

Pop Paper City also had the honour of being the fourth most screened project at MIPJunior Screenings Library 2019. MIPJunior is the world’s leading event for the children’s entertainment industry; the event takes place in Cannes, France, every year. 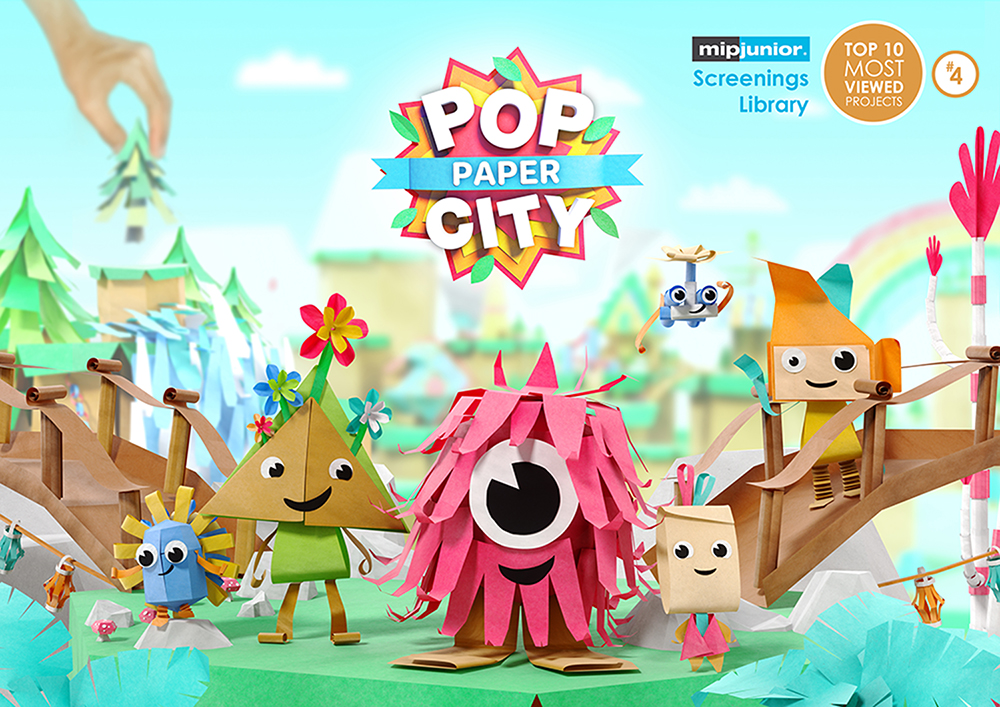 Pop Paper City was the 4th most screened project at MIPJr 2019 in Cannes.


This year saw us also work on an array of exciting TV shows including SAS: Who Dares Wins, The Murder of Charlene Downs and War In The Blood.

For SAS: Who Dares Wins, we were commissioned to create animated TV graphics for series three of the renowned Channel 4 show. To create the graphics, we used satellite imagery as a reference and then created a 3D Model of the geography, to give the audience a better image of what route that the contestants take in the show. 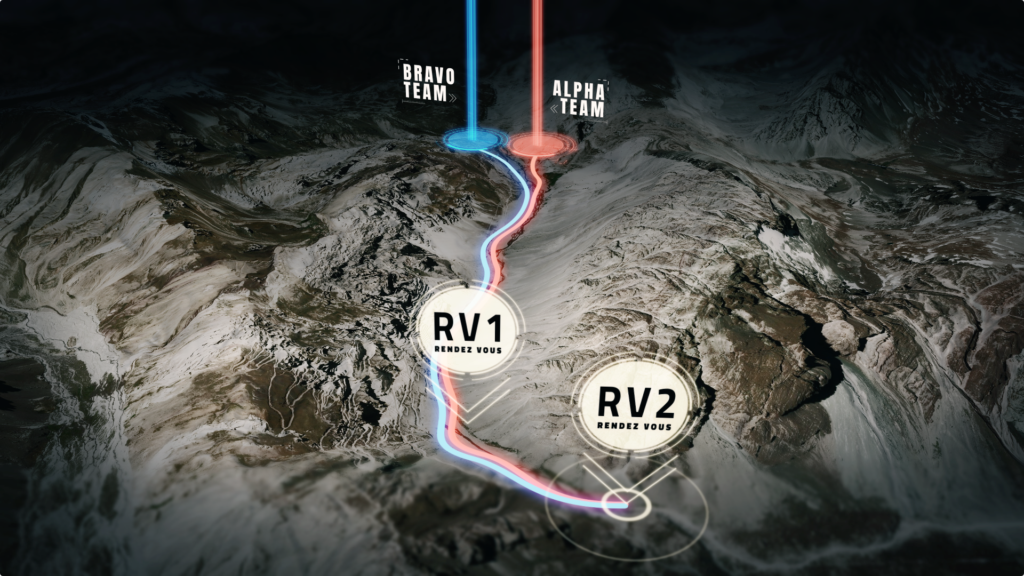 Example of our work on SAS: Who Dares Wins


Nurturing new talent and encouraging animation in the UK is incredibly important to us as a studio. We have had over thirty students join our award winning new talent placement scheme this year, and have been speaking and participating at several industry events across the country, such as Digital Wave and the BFX Festival here in Bournemouth, and the Manimation event in Manchester.

At the BFX Panel, LoveLove team members JoAnne and our Production Coordinator Shannon Reeve talked on an Animated Women UK panel called Keyframes for Success. The purpose of Keyframes for Success is to give advice and tips to students and recent graduates who want to start a career in the animation industry. 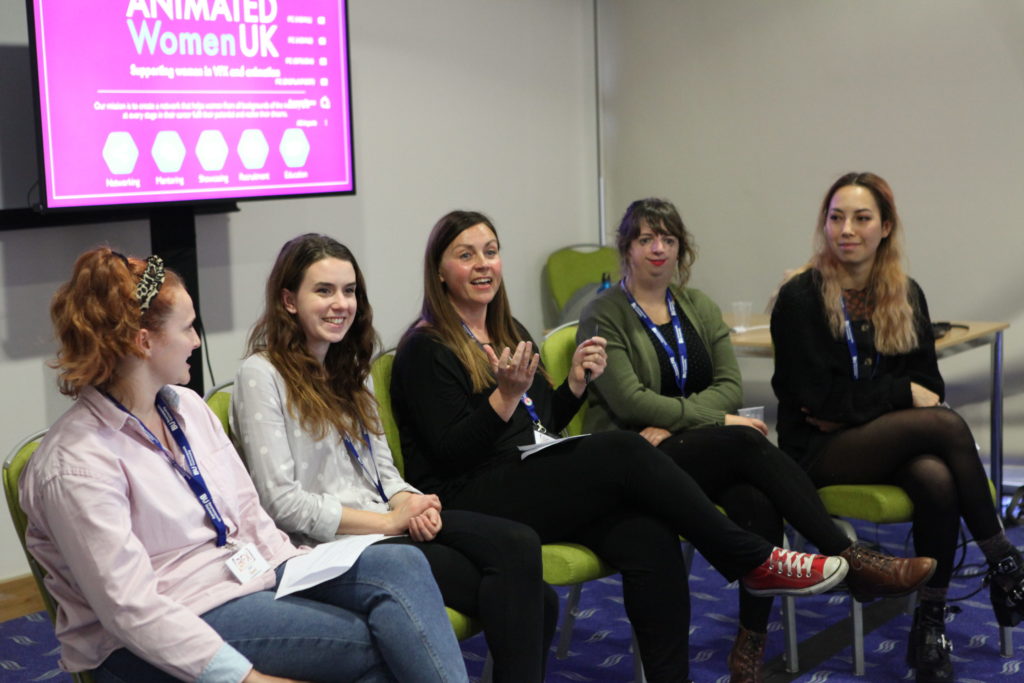 In November, our Managing Director Georgina Hurcombe was invited to speak at the ScreenSkills fund panel at Manimation, an industry event in Manchester bringing all areas of the UK animation community together, with the aim of helping each other thrive. At the panel, Georgina spoke about the incredibly beneficial Helen North Achieve programme run by Animated Women UK (which she became a board member of this year) and her experience of managing a regional production company.


Also this year, Georgina Hurcombe was chosen as a jury member for prestigious academy BAFTA’s Children’s Awards. She was a judge for the best director category that included Steve Connelly for Horrible Histories, Mic Graves for The Amazing World of Gumball, Grant Orchard and Sander Jones for Hey Duggee, and the winner Dirk Campbell’s The Worst Witch. Read more about the category that Georgina judged here.


At LoveLove Films, we enjoy working across numerous sectors from brand films to TV adverts, and over the past year we were commissioned to make an array of exciting corporate content. They included masterclasses and brand videos for Unilever’s hair care giant TRESemmé, British mapping agency Ordnance Survey as well as local companies like LiveWell Dorset, along with many, many more exciting projects!

In May, we produced videos for TRESemmé and their The Presence MasterClass™, developed in collaboration with the International Center for Research on Women. The goal of the master class is to help empower women with #PowerYourPresence, and to help women succeed and reach their full potential. We produced nineteen videos in total for their seven-part course. 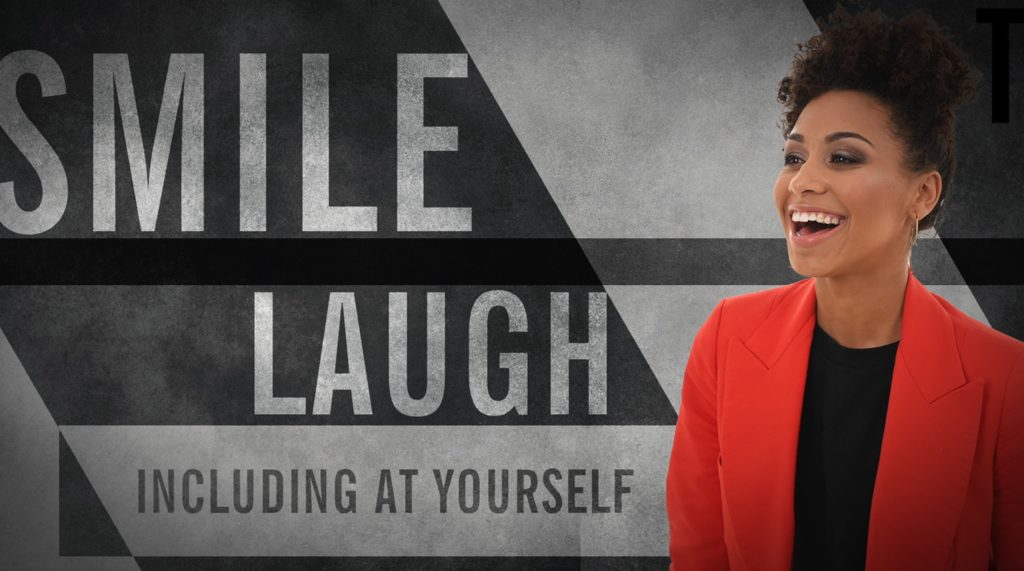 Example of our work for TRESemmé’s Presence Project.

As well as our incredible project with Unilever’s TRESemmé, our team worked with national mapping agency Ordnance Survey.

We were asked to produce a promotional video for their OS Maps mobile app. Our team developed a clear mixed-media video using our green screen and graphics to explain the perks of the app. Ordnance Survey were delighted with out video and have commissioned several other videos for us to make in the future. 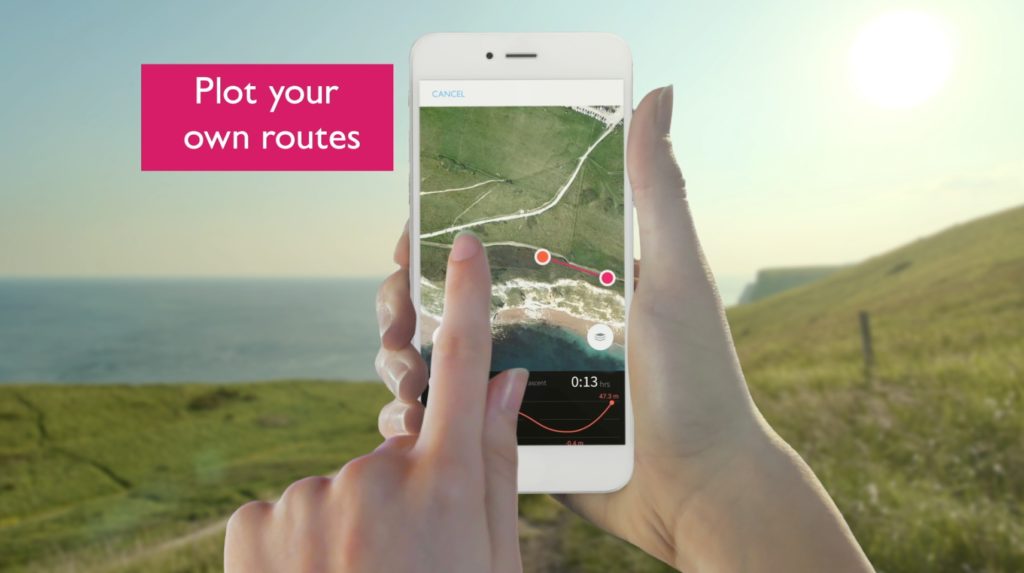 Example of our work on OS Maps from earlier this year

This year, we were also approached by health and wellness service LiveWell Dorset, based in Bournemouth, Poole and Dorset. As a regional studio, we were delighted to be able to help such an important local service for adults who’d like to improve their wellbeing. We created a short 2D animated film, showing the support they offer to people who want to get active, lose weight, stop drinking or quit smoking in a clear, positive animation style. 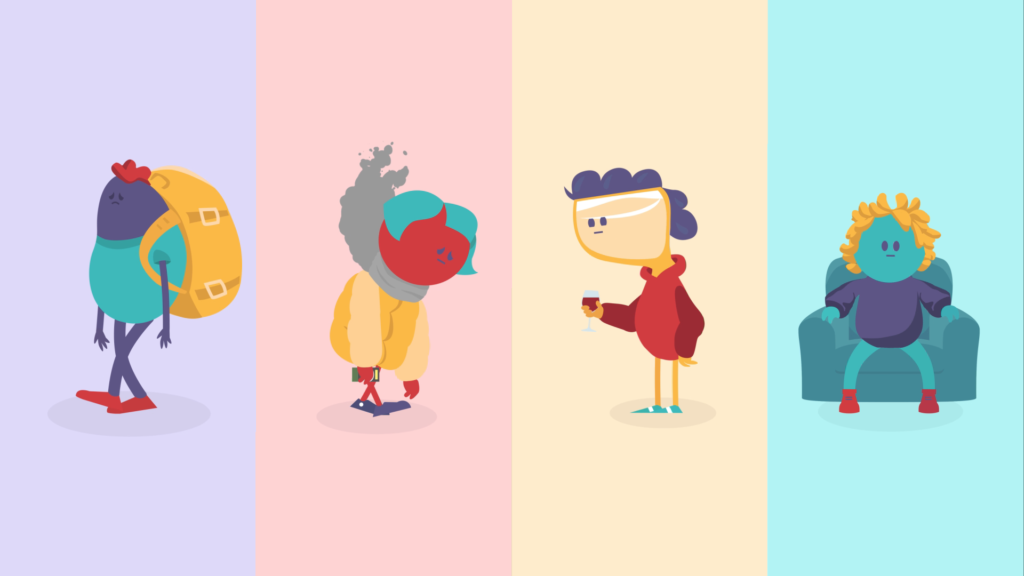 
It’s been a great year here at LoveLove, and we have a lot of exciting projects booked in for 2020, with plenty of exciting announcements about Pop Paper City and much more on the way.

If your brand or business is interested in animation or corporate videos, feel free to contact us. Our friendly, accommodating, and experienced team can handle the entire production process for you, from initial concept, to organizing production, all the way through to putting the finishing touches on your project in post-production.

We look forward to hearing from you!