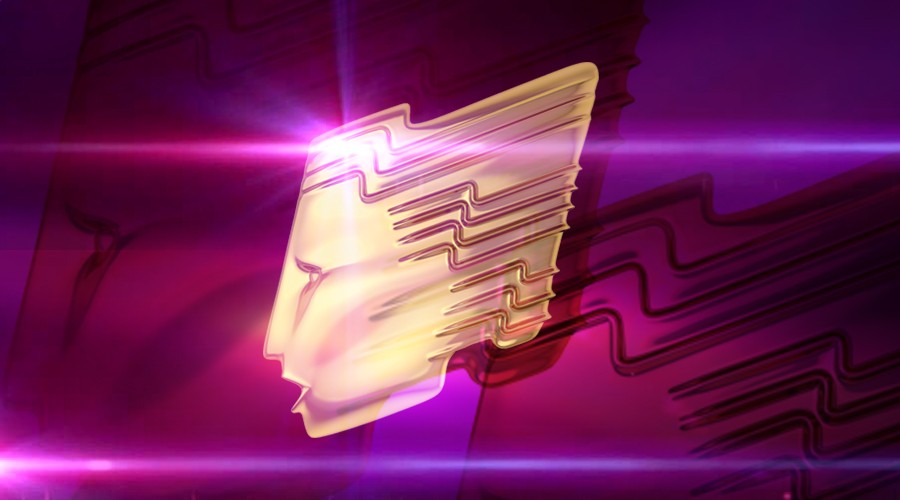 The LoveLove Films Team is delighted to announce that our lead animator has been nominated for an RTS Award in Graphics/Animation, following a finalist nomination and subsequent RTS award win in 2018.

The Royal Television Society (RTS) is the oldest television society in the world. Each year it recognizes the work of a variety of industry professionals and production studios that excel in diverse fields and represent the very best in their specialisms. The RTS Awards are the gold standard of achievement in the television community, each year recognising excellence across the entire range of programme making and broadcasting skills. The RTS regional centres award the very best in television production from the region.

This is the third successive year that we’ve been nominated for RTS awards (with a win in 2018 and two in 2019!). Sunny earned the nomination through graphics work on Channel 4’s SAS: Who Dares Wins, 3D rendering on History Bombs, and our brand new teaser trailer for our preschool IP Pop Paper City. Pop Paper City – which is distributed by the animation powerhouse Aardman –follows a group of unique paper friends as they get crafty and create adventures together in a captivating paper world. Live-action montages in the show inspire the children watching at home to make their own paper creations, encouraging ‘doing as well as viewing.’

“We’re all so thrilled about Sunny’s RTS nomination. 2019 was a fantastic year for both Sunny and LoveLove Films as a whole, and we’re so pleased to see our work recognised by the Royal Television Society once again.”

The 2020 RTS Southern Awards takes place on 6th March 2020 at Winchester Guildhall. LoveLove Films wishes the best of luck to all the nominees.

To find out more about the Royal Television Society, click here: https://rts.org.uk/

For more information about the RTS Southern Awards Ceremony in Winchester, follow this link: https://rts.org.uk/event/rts-southern-professional-and-student-awards