War in the Blood – TV Graphics 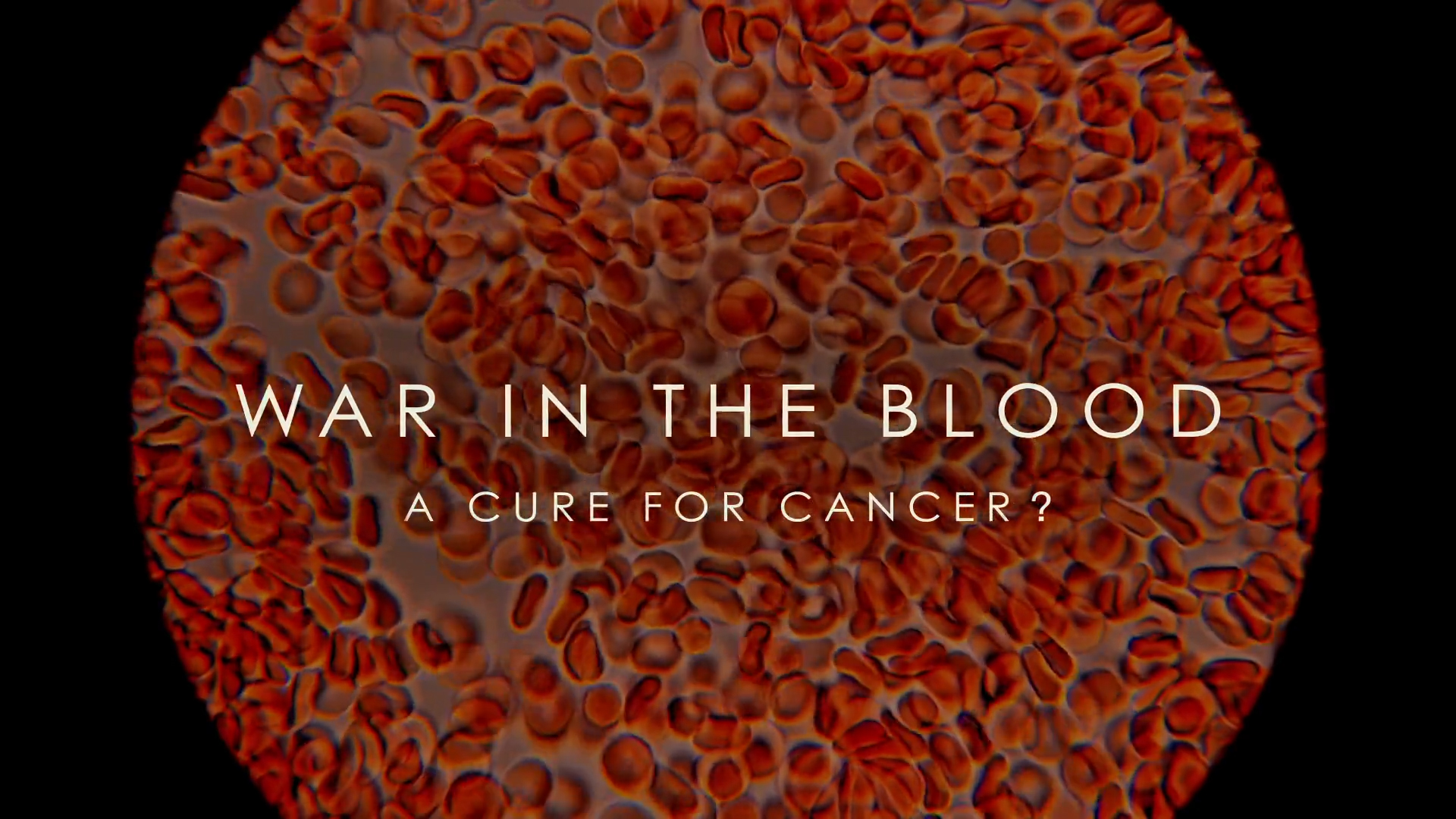 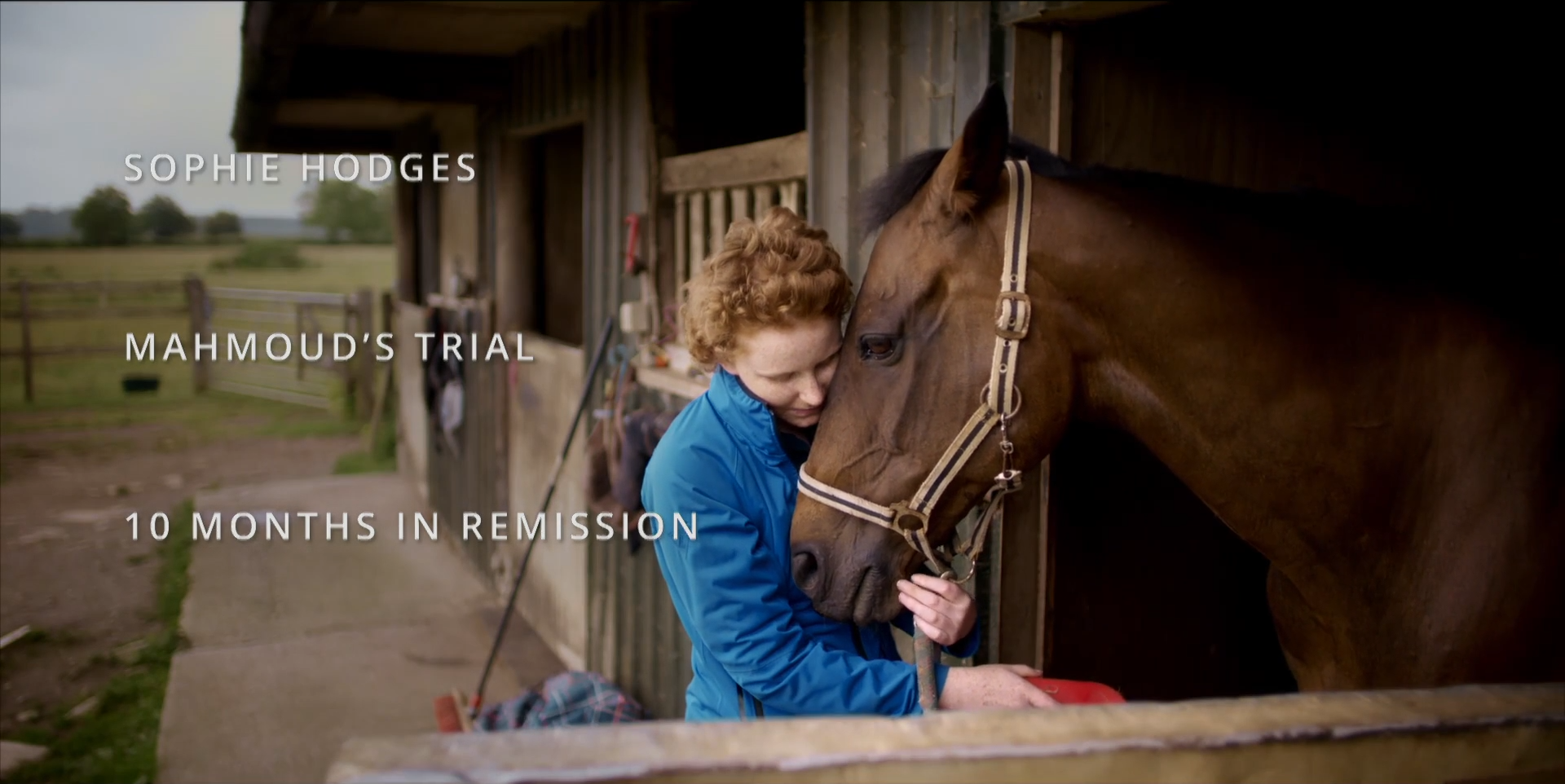 LoveLove Films were commissioned by Minnow Films to create graphics for the BBC documentary War in the Blood. The LoveLove team created main titles and captions, which featured throughout the documentary.

The film is an intimate feature-length production following patients undergoing groundbreaking treatment trials to combat cancer. At its heart, the documentary is a profound reflection of the human condition as it seeks to represent the journeys of Graham and Mahmoud authentically.

In their synopsis, BBC 2 state that the medical treatments followed within the documentary could well be described as: ‘the beginning of the end of cancer.’

The LoveLove Team was asked to produce the main graphics and captions between and top of the video footage. By following patients who are sharing their personal treatment stories, the documentary allows the public to see behind the scenes footage of pioneering research.

We captured this sense of the unknown and the revolutionary through the main title card; in this segment, the audience sees blood cells through a microscope as they rush behind the white title text.

Due to the nature of the documentary, the team wanted to keep the graphics bold yet simple.

War in the Blood has already earned supportive and commending reviews. Gabriel Tate from The Telegraph stated that the approach taken by filmmaker Arthur Cary was, ‘contemplative, measured and reminiscent of his very different take on resilience in the face of suffering’ and that ‘the material was given room to breathe, with interviews that probed his subjects gently’. Lucy Managan from the Guardian said the film intertwined footage ‘immaculately, keeping the march of the days and the clinical results clear to the uninitiated viewer without losing sight of the intimacy’. The LoveLove team’s striking graphics married well with this approach.

War in the Blood will air on BBC2, Monday the 20th of January at 9 PM.